Story: I Worshipped Her Body – Broken Pen Mx24 | My Broken Pen started just around this same time last year when I broke up with my girlfriend. I wasn’t only tired of her because of how naïve she was about certain things I considered important, but because of a very fine damsel I had met on Instagram; a very curvaceous social media influencer I fell in love with after meeting for the first time.

We met at the A&C Mall, she wore tight blue jeans that fit her curves, and that future behind her was so bright, I could not help but stare all afternoon. I had always longed for a lady with a big behind, and she was the exact embodiment of that thought. I later took her to my place and we had sex on our first date. Amazing isn’t it?

Just a month later, I was madly in love with this influencer. I started featuring in her TikTok videos, we used to post each other a couple of times, we went out on a date every other weekend, I even took her home to meet my mom. We started planning our future together. I felt at a point we were moving too fast but I didn’t care, I was in love and that was all that mattered. I took care of all her financial needs and even paid for her liposuction when she started gaining some belly fat. I worshipped that body so much I would pay anything just to keep her attractive.

Eight months later, just around when the cinemas were finally open, I proposed to my curvaceous TikTok Queen at Silverbird. I booked the whole hall for the two of us and had the guys in the control room play a video of me expressing my love to her and watched her cry in excitement. And that’s when I got on one knee and did the needful.

But I made the biggest mistake of my life at the time. Before the wedding, she and I discussed a prenuptial agreement and I declined. I felt no need for a prenup as I had no plans on divorcing her. I knew we were going to live together forever. I even opened a joint account for us, where I deposited a lot of my funds in to support her with her upkeep. That’s how madly in love I was with her. Because of the COVID protocols, we had a small wedding ceremony, strictly by invitation, and by September 2021, I was wedded to one of the most attractive women in this country.

That night after the wedding, we made love all night. But something happened in the midst of our session – she had a couple of missed calls from a lady named Michelle. We obviously ignored it until we were done. Minutes later, we stayed lying in bed just cuddling. She got a text notification and I reached out to grab her phone. “Are we still meeting tomorrow?” – was the message that came in from Michelle. “Don’t mind this girl, she wants us to meet up today but I can’t, cos we’ll be with family.” That was my wife’s response to me. Prior to that, I had not heard of any Michelle as I already knew her friends. And I wondered why anybody would want to see her right after she got married. Weird ain’t it?

Three days later, I picked up my wife’s phone during a discussion about one of Mx24 Broken Pen stories, just to show her how one lady duped a man in one of the stories, as my phone was far from my reach. While on Instagram, a notification showed up on top; it was a WhatsApp message from Michelle again, saying “I miss you.” Now it started getting suspicious. We just got married and Michelle wants to see my wife badly, knowing very well we’re on our honeymoon, and now sends a text saying she misses her. Something wasn’t right. But I did not tell my wife what I had seen.

ALSO READ: As I Walked Down The Aisle – Broken Pen Mx24Gh.

That evening while she was sleeping, I unlocked her iPhone as I already knew her passcode and went snooping. Interestingly, I opened Michelle’s WhatsApp and saw nothing in there. Weird again. She had cleared the conversation. My heart started pounding really fast at that moment. I went into her gallery and looked through her recently deleted photos. And to my amazement, I found a deleted photo of herself and her ex at her bachelorette party, which she told me was only filled with ladies. I could not believe my eyes. The ex she vowed to me she hated so much was at her bachelorette hugging her? I did not want to think too much of it, the thoughts were scaring me. But I ha to do one last thing;

I called Michelle just to see if she’d answer. I needed to know who this lady was. There was an answer and a deep breaking voice responded, “Hey, been waiting for your call.” I immediately dropped the phone out of disbelief and shock. Tears were rolling down my cheeks.

It all started making sense to me now. Her ex is called Michael, and she’s saved his contact as Michelle. I was losing my mind at that moment. Three days into my marriage and I’m now discovering my wife has been secretly seeing her ex. I went through her best friend’s messages to find some more answers. I searched ‘Michael’ and to my amazement, I saw conversations that showed that they never broke up. He had just traveled to another country and there was a break in communication, and that was when she met me.

Now he’s back in the country and my wife is telling her best friend she’s going to continue sleeping with Michael as his sex is top-notch.

Guys, I’m losing my mind right now. And to make matters worse, I cannot afford to divorce her, as my stupid self did not agree to sign a prenup. If I do, she would get half of all my properties. 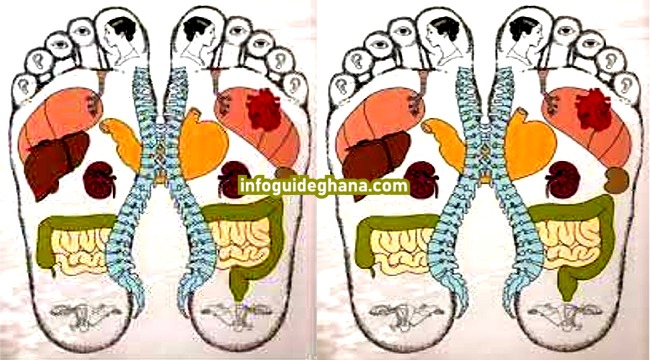 13 Things You Don’t Know About Your Body 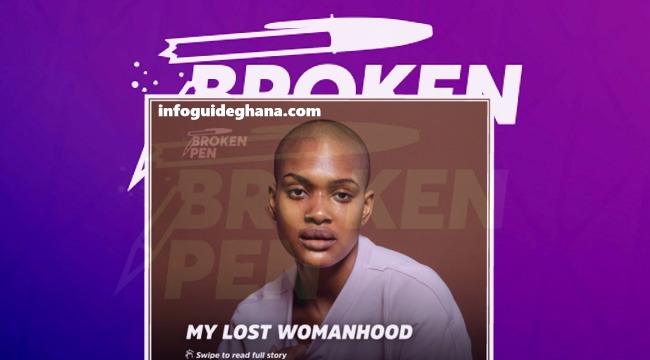 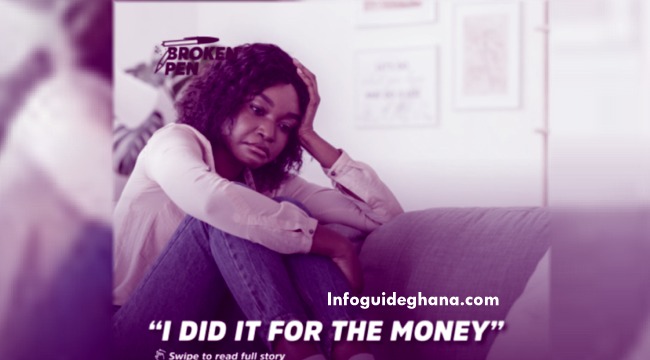 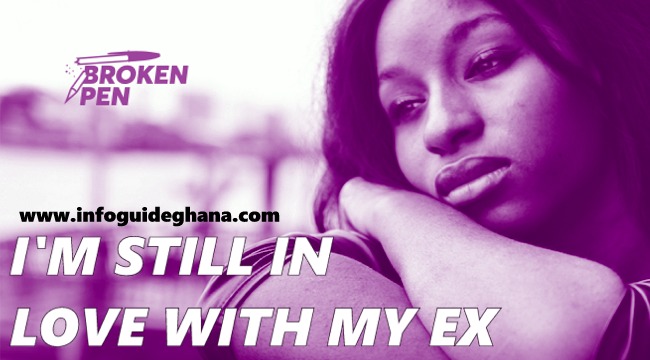