Cryptocurrency is becoming popular and popular over time. Currently, there are over 300 million users of crypto as of 2021 and still counting. A recent survey by a data evaluation company Statista has shown the countries that have adopted crypto on the list. Despite the growth in the number of people adopting crypto, 300 million crypto users represent only 4% of the world’s population.

In the future, the year 2021 will be marked as the most significant year in the history of cryptocurrencies as its inflection point.

READ ALSO: How to Find Jobs on LinkedIn [The Best Way]

These five countries have proved to be the early adopters of crypto and you will be surprised which country tops the list. We have provided for you the list of these countries below with the rankings based on data from a recent survey by Statista.

Nigeria is an African country on the Gulf of Guinea. It has many natural landmarks and wildlife reserves. The country has a population of approximately 206.1 million people according to World Bank (2020). Most Nigerian are businessmen and are likely looking for faster, easier and secure ways of trading. One-third of the Nigerian population according to Statista survey data has possed, used, or traded with cryptocurrency at some point in time since its emergence. The Nigeria government led by President Muhammadu Buhari launched a blockchain-based digital currency named “e-Naira”. This currency is issued and regulated by the Central Bank of Nigeria (CBN).

The economy of Vietnam is a fast-rising one in Southeast Asia. There has been a high crypto activities record in Vietnam with demands ranging from payment of goods and services, utility, and peer-to-peer transactions. According to Chainalysis, most cryptocurrency traders in Vietnam gained over $400 million in crypto profits in 2020 alone.

The Philippines is also a Southeast country whose citizen has shown a lot of interest in cryptocurrency. They have a demographic and economic situation similar to that of Vietnam. The central bank of Vietnam has provided licenses to crypto companies while its government is distributing bonds through a blockchain app. The country on a base level is gradually becoming a hotspot for blockchain-based play-to-earn games.

READ MORE:  2 Common Email Problems and How to Fix Them.

Turkey, officially the Republic of Turkey, is a transcontinental country located mainly on the peninsula of Anatolia in Western Asia, with a smaller portion on East Thrace in Southeast Europe. In this country, many cryptocurrency companies have grown to become so big that they even sponsor football teams. This has pushed many football clubs in the country to also offer blockchain-based fan tokens. Turkey recorded $300 million in Bitcoin gains last year which is enough evidence why many of their locals say it is their primary alternative for investment.

Peru is a country in South America that’s home to a section of Amazon rainforest and Machu Picchu, an ancient Incan city high in the Andes mountains. It has a population of 32.97 million people according to World Bank (2020). Peru has outshined countries like Brazil, Argentina, and Venezuela to become the 5th country for crypto adoption. This is because Peru is the most advanced when it comes to cryptocurrency technology.

Best Books For Personal Finance Everyone Should Read In 2022

Best Apps For Personal Finance You Should Have In 2022

The Ultimate Key to Protecting Your Money

How to Learn FOREX Trading for FREE 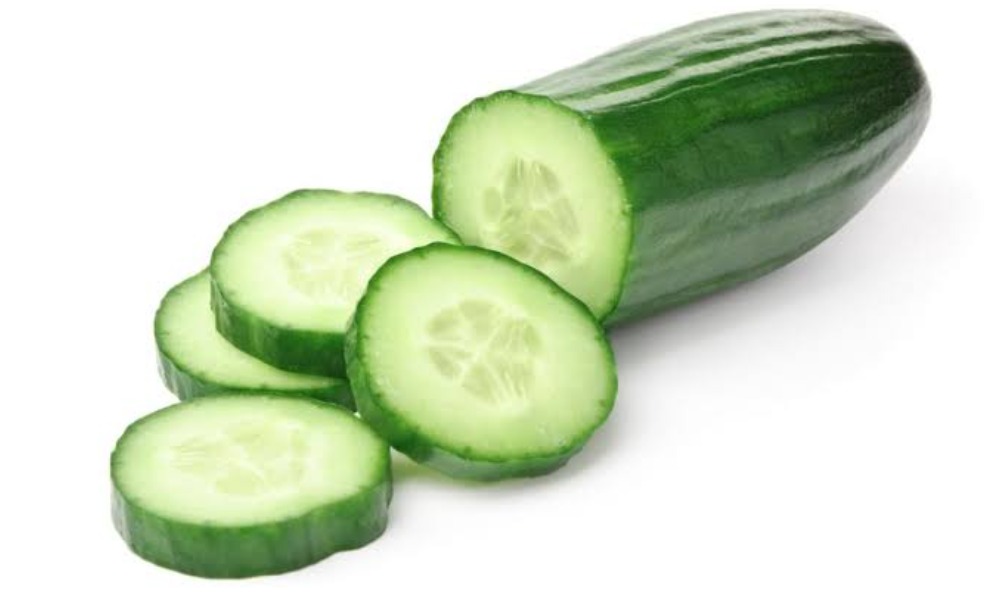