Health mental disorders that affect most Americans will be discussed in this article as the world continue to find a way out of the illness.

Mental health disorders affect the thoughts, moods and behaviours of those impacted. The ailment have become common in the United States and internationally.

According to research, an estimated 22.1% of Americans ages 18 and older-about 1 in 5 adults suffer from a diagnosable mental disorder in a given year.

Physicians have played an important role in finding a lasting solution and the government have also shown their support through various programs.

Let’s take a look at the various mental health disorders that affect Americans.

Anxiety disorders cause people to experience distressing and frequent fear and apprehension.

Those struggling with anxiety disorder feel them commonly and in typically non-stressful events rather than those who experience such feeling during a job interview or public speaking event.

Bipolar disorders affect men and women equally. The median age for diagnosed bipolar disorder is around 25 years old, but it can develop later in life as well.

Those who suffer from bipolar disorder experience manic episodes where their moods and behaviours are drastically different than normal.

These changes can include unusual energy, activity or sleep patterns. Diagnosis for bipolar disorder may include a physical exam, a psychiatric evaluation, and charting of your mood over time.

According to research, an estimated 1 in 10 adults suffers from some type of mood disorder.

Though it’s normal to have a mood swing, however, people with mood disorders live with more persistent and severe symptoms that can disrupt their daily lives.

People struggling with this disorder tend to be sad, anxious and sometimes have a low self-esteem.

Psychotic Disorders is another mental health disorders that have become popular amongst Americans.

Those suffering from psychotic disorders may be unable to know what’s real and what’s not. The disorder changes an individual’s sense of reality.

Causes of psychotic disorders have been linked to certain viruses, problems with how specific brain circuits work.

Extreme stress or trauma and some forms of drug abuse may play a role in the development of psychotic disorders.

Though you might be surprised to see this on the list, eating disorders have become a popular ailment amongst Americans.

Eating disorders are about more than an individual’s relationship with food. They’re complex mental disorders that often require intervention from medical and psychological experts.

These conditions cause unhealthy eating habits to develop, such as an obsession with food, body weight or body shape.

The most common types of eating disorders include:

Importance of Miracle Leaf You Need to Know

Health Care Administrator Salary In 2022: All Details You Need To Know

Top 10 Health Benefits Of Beets That Will Help You

10 Health Benefits Of Cinnamon You Must Be Aware Of 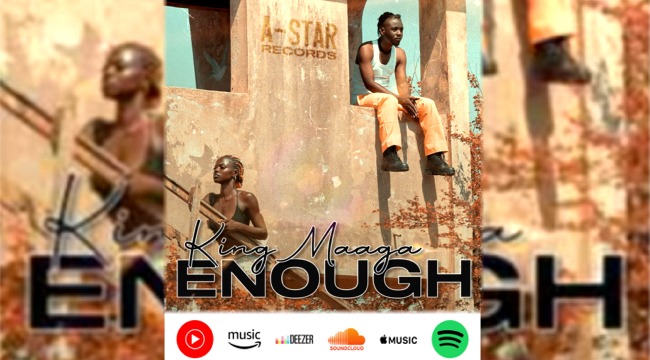 Mx24 Ghana August 25, 2022
The Top 5 Countries That Have Adopted Cryptocurrency
How Do You Deal With Internet Fraud?
The Best Male Hair Loss Products
10 Health Benefits Of Cucumber