Thanks to the constant stream of credit card offers you receive in the mail or through television few people understand that there are viable alternatives to them. Below are five of those alternatives.

Debit cards have been used in many European countries for a number of years, but are relatively new elsewhere. In a nutshell, they are just like credit cards and are accepted in most places where credit cards are accepted. The biggest difference is that they take money directly from your bank account rather than you getting a bill at the end of the month.

However, you should be aware that you aren’t as well-protected from fraud with a debit card as you would be with a credit card. Another way to describe a debit card would be to call it an electronic check.

READ ALSO: The Down Sides of Home Equity Loans.

These cards work just like credit cards, except that you’re not allowed to carry a negative balance. You deposit money into your card account before you can spend it which means that you ‘top-up’ the card… like you do with prepaid cell phones.

This is great way to control your spending or you could give one to a child to control their spending. They are also safer than debit cards, if stolen because the their could only spend whatever money was on it.

Bank overdrafts used in conjunction with a credit card, can be a far better way of borrowing money than using a credit card. Your overdraft limit is set by your bank according to how much you deposit into your account each month. You don’t need to pay it off until you want to.

SEE ALSO: How to Save Money on Gas Now in San Diego.

It gives you the ability to have your account go into the red or negative numbers. Many banks charge relatively high interest rates for overdrafts, but rarely as high as a credit card companies and the better customer you’re considered the better rates you’ll receive from your bank.

When you plan on purchasing a single big item at a fixed price – like a car or for home improvements it’s worth budgeting it all out and going to a bank or other type of lender. They’ll be able to lend you the money at a much better rate than a credit card would simply because they know why you’re taking the loan and can set regular monthly payments for you to repay it.

READ MORE: The Ultimate Key to Protecting Your Money.

Credit unions are like banks, only more local. They are co-operative, owned by their members and run by the community and are a great place to borrow money.

The reason is because there are laws that limit how much interest credit unions can charge and they don’t need to make a profit for owners or shareholders because they don’t have any. It’s a solid alternative and well worth looking into if there’s one in your area. 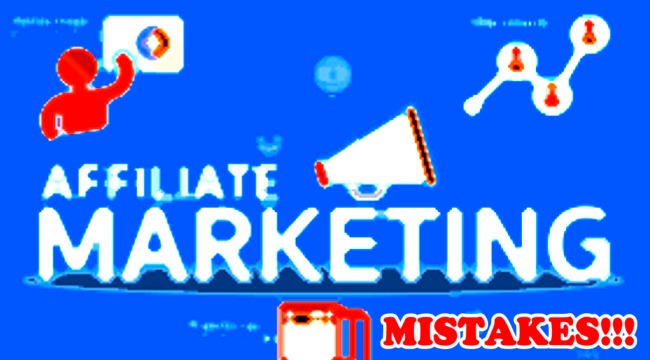 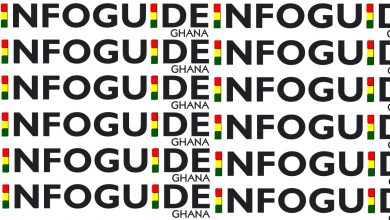 How to Save Money on Gas Now in San Diego

Why Smoking is More Expensive Than You Think

How to Get Your Home Listed on Different Listing Sites